We all hope that spring is fast approaching, and one of the first signs are spring wildflowers.  We wanted to take a moment at give you a taste of what you might see at Flat Creek Ranch if you come early enough to catch the wildflowers in full bloom.  June is a great time for hiking and taking in the sights, and to catch the start of the spring wildflower season. To help you take advantage of this time we are offering an extended spring rate on all weekend stays through June.  There are plenty more flowers to see, but here are just a sample of what you might find in spring and throughout the summer season. For a very through list, check out the Forest Service Wildflower page, where we gathered the descriptions of the wildflowers below: Indian paintbrush (Castilleja linariaefolia) was designated the state flower of Wyoming in 1917.  The species of Indian paintbrush adopted as a symbol of Wyoming occurs on rocky slopes and arid plains and is associated with sagebrush scrub and pinyon pine or juniper woodland. It is native to Arizona, California, Colorado, Idaho, Montana, New Mexico, Nevada, Oregon, Utah and Wyoming. Oregon Grape (Berberis aquifolium) A low growing plant, the Oregon Grape is native to much of the Pacific Coast and found sparsely east of the Cascades. Its year-round foliage of pinnated, waxy green leaves resembles holly. The plant bears dainty yellow flowers in early summer and a dark blue berry that ripens late in the fall.  Plants in the Barberry family are sometimes called “living fossils” because they were very common in Colorado millions of years ago. The Oregon grape has compound, evergreen leaves with small slender teeth, and short stems. The fruits have been used to make jelly. The blossom of (Clematis hirsutissima) looks like a silvery-purple upside down vase. The shape gives it one of its common names – Vase Flower. The silvery sheen is caused by the many hairs on the blossom – referenced by the Hairy Clematis common name, and the species epithet – hirsutissima. Arrow-leaf Balsamroot (Balsamorhiza sagittata) This plant’s Latin name corresponds with its common name, which in turn well describes the plant. Arrow-leaf balsamroot, a plant of the Asteraceae (sunflower family) is fairly common in cold, dry areas of the West, from the Sierra Nevada west to Colorado, and into Canada. It may be found most abundant in mountain fields, but can also be a common plant in the understory of conifer forests. With its thick stalks of dark blue or purple flowers and silvery-pubescent fern-like leaves, the Silky Phacelia (Phacelia sericea) is one of the handsomest wildflowers of western North America. No surprise then that it is often sought for cultivation in the home garden, not just in its native range from southern Canada to northern California, Utah, and Colorado, but elsewhere with sufficiently cool temperatures to promote germination. Lilium pardalinum, also known as the Leopard Lily or Panther Lily, is a flowering bulbous perennial plant in the genus Lilium which is native to Oregon and California in the United States, where it usually grows in damp areas. Its range includes California chaparral and woodlands habitats and the Sierra Nevada.

Calypso Orchid  (Cypripedium acaule Ait.) is a showy wildflower belonging to the orchid family. It has two opposite basal leaves with conspicuous parallel veins and a large flower at the end of an erect stalk. The flower is magenta to whitish-pink; sometimes the whitish pink flowers will have darker pink venation. Rarely the flower may be all white. This plant grows 3 to 6  inches tall and flowers generally between May and July. The species name acaule is Latin, meaning, “stem less”, referring to the plant’s leafless flowering stem. One of our native geraniums, (Geranium viscosissimum) this plant is perennial which means it is able to survive the harsh winters in Colorado to bloom year after year. It has sticky hairs covering much of the surface of the plant, which provide the common name.

There are many many more beautiful spring wildflowers to see at Flat Creek Ranch. We look forward to sharing the sights with you.  Book your early season stay today to take advantage our special weekend pricing through June!  We hope to see you soon at our Jackson Hole guest ranch! 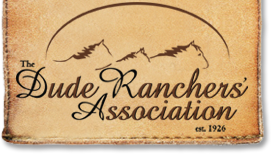 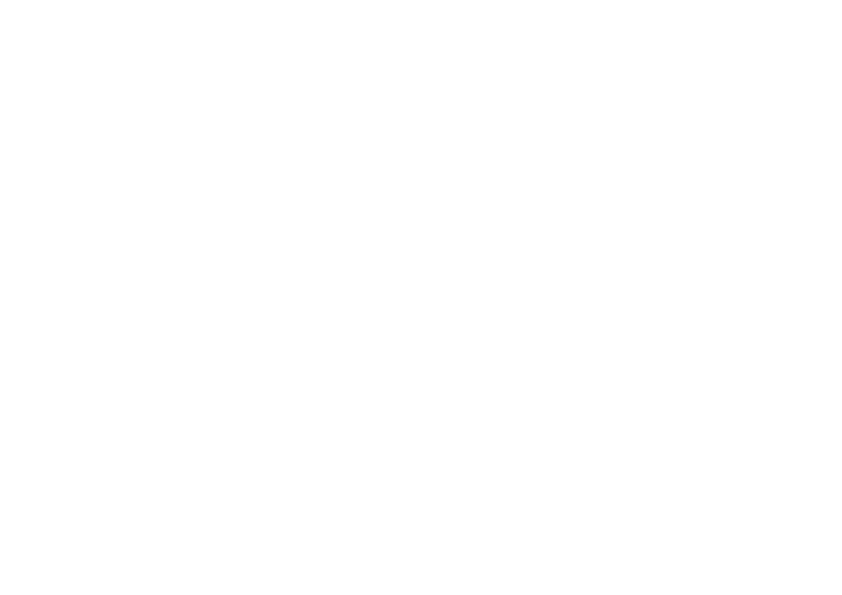